Kate Ristau asked for a craft-focused essay about what I’m working on… So grateful! 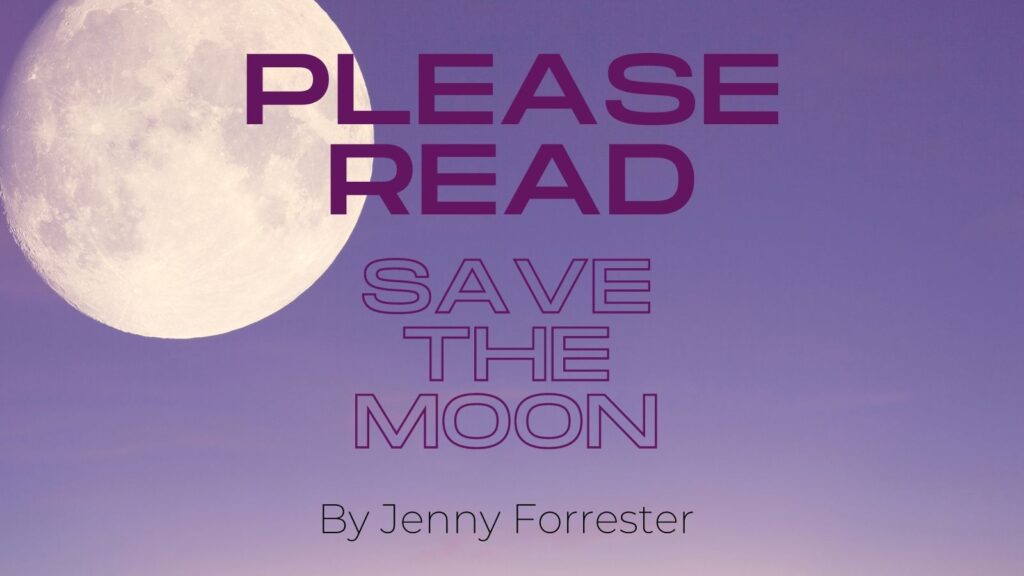 This is what I’m working on.

I’m seeking a way to combine my obsessions and activisms into cohesive, experimental literature. I won’t use the language of contemporary movements. I want to be accessible and timeless.

For example, I’m figuring out what it’ll take to save the moon. NASA says all these nice things about the moon to her face…but what they’ve done to her face, to her back…They’re after Mars, too. Colonization. I’m sure they’ll employ a more palatable word, a more inclusive, less-loaded word, something they steal from the people on my side, people I wish were on the moon’s side, too.

My most recent ex-friend had been condescending and cold, super supportive of someone waging a self-serving war, gathering order-following soldiers who don’t think for themselves. That’s not all soldiers that’s just who the someone waging a war wants. Long story, too short, bear with me, the ex-friend wanted me to prove my narrative of hurt-ness. Get that part, dear reader. …I had to prove my narrative to them…before she would talk to me on the phone. Like how old are we?

And. Yes, you caught that…I wrote most recent ex-friend. Someone whose most-recent implies this is a pattern. That there’s more than one. There is/are.

Now, I wonder about you, your projections, bringing yourself to my work the way readers do, which we writers expect, manage, and attempt to control.

If you’re the deep-reader type, a writer’s dream kind of reader, you’re reading under the words…to get somewhere at the end of this or during. What I’m saying. Why my sentence structures are a kind of way. What I’m doing here on this page. Who I am in the larger context. How I’m making this about you now. About my most recent ex-friend, about all the ex-friends, about how this is a phenomenon, all these friendships suffering, the moon and Mars, too. We’re social creatures. Isolation is hard on us. What makes a relationship is time and proximity. Business relationships, arts community networks…who’s most in view…nearness, even if only digital. Why I said ‘only’ there. Only digital…I’m not pro-robot future is why.

Still regarding saving the moon here. Ex-friend had been a follower on instag*m and I followed them. When I left faceb**k and went back on and left and returned again, I was being funny when I said, “So what’d I miss?” Many laugh-emoji’d but Ex-friend posted something I’d seen and given a heart to and even said a thing about–on Instagr*m. Since we hadn’t communicated about that on faceb**k, it’s like it didn’t happen. It’s like I’d been dead because I wasn’t on facebook even though I was on instagr*m, which is a part of faceb**k anyway.

It’s like when everyone was saying payp*l was evil, use venm* and if you didn’t switch, you were some kind of bad something, maybe even fascist-leaning, certainly pro-capitalism and silly thing is, they’re part and parcel of that same big thing. That is the small narrative flow of too-tiny-for-my-taste revolutions, of relationship bubbles, of exclusion-minded-communities, regardless of leanings.

See what I did with all that?

Master craft-working, right? I’m pretty happy about it. Unhappy about the way the moon’s been treated.

I’m using ellipses in a kind of way. In these fraught times, everything will be taken out of context. But ellipses are a moment of pondering to ponder. They’re a bulwark, too. I don’t have to dis-prove your narrative about my narrative, and your narrative can have its own orbit. We won’t be opposed because of the ellipses. We can stand in the ellipses together in the bigger whole of the thing, which is the thing of craft crafting. Connection. Speaking to larger issues. Etc. Hopefully, anyway, it’s not just about me. I mean…what an awful thing to do to words. To art.

So, I’m going to save the moon and Mars with world-enrapturing narrative, irresistible narrative, using nouns. Verbs. Thoughts. Ellipses. Varied sentence lengths, at random and will. All-the-dashes–combining obsessions and activisms into cohesive, experimental literature using my own languages.

That’s what I’m working on.